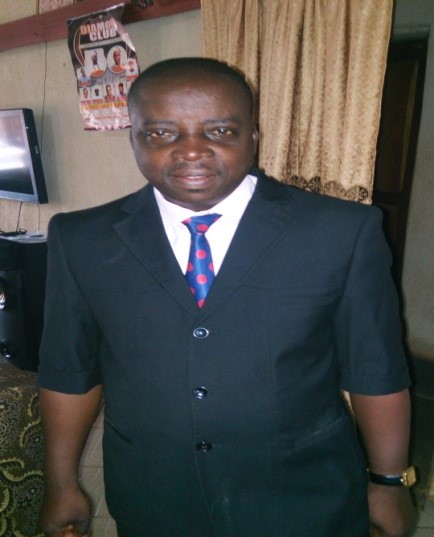 The Institute of Environmental Studies is currently constituted with six Academic departments, following the split of Quantity Surveying as a distinct department from the former Department of Building Technology/Quantity Surveying, changed from Department of Land survey to Surveying and Geo-informatics and also Department of town planning to Urban and Regional Planning. An addition seventh department would soon take off in the Institute of Environmental Studies following the introduction of transportation planning and Management. The new department has undergone the necessary resource inspection by the NBTE and is expected to take off fully in the next academic session 2017/2018.

Publish modules to the "offcanvs" position.